Yale Journal of Law and the Humanities 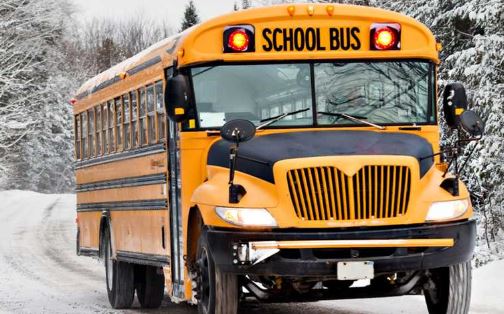 Wars come in many forms: in the archaic form of the battlefield confrontation between opposing armies, in civil wars, in wars between the state and revolutionary factions, but also, more recently, in the metaphorically indicated but still very real forms of the ‘war on drugs’ and the ‘war on terror’. We are surrounded daily by newsreports on cyberwarfare and ecological warfare. War may be one of the worst horrors human beings can go through, yet they also keep on faring it, which must imply that they somehow, perversely, also desire it.

We invite ResMa students and PhD students to participate in this winter school by means of a focused paper and active participation during the three day gatherings. We invite historical studies as well as conceptual reflections, we invite scholars coming from the legal side and those coming from the humanities. Our aim is to make the different disciplines talk to one another and to have a broad scope of reflections on the dynamics described above.